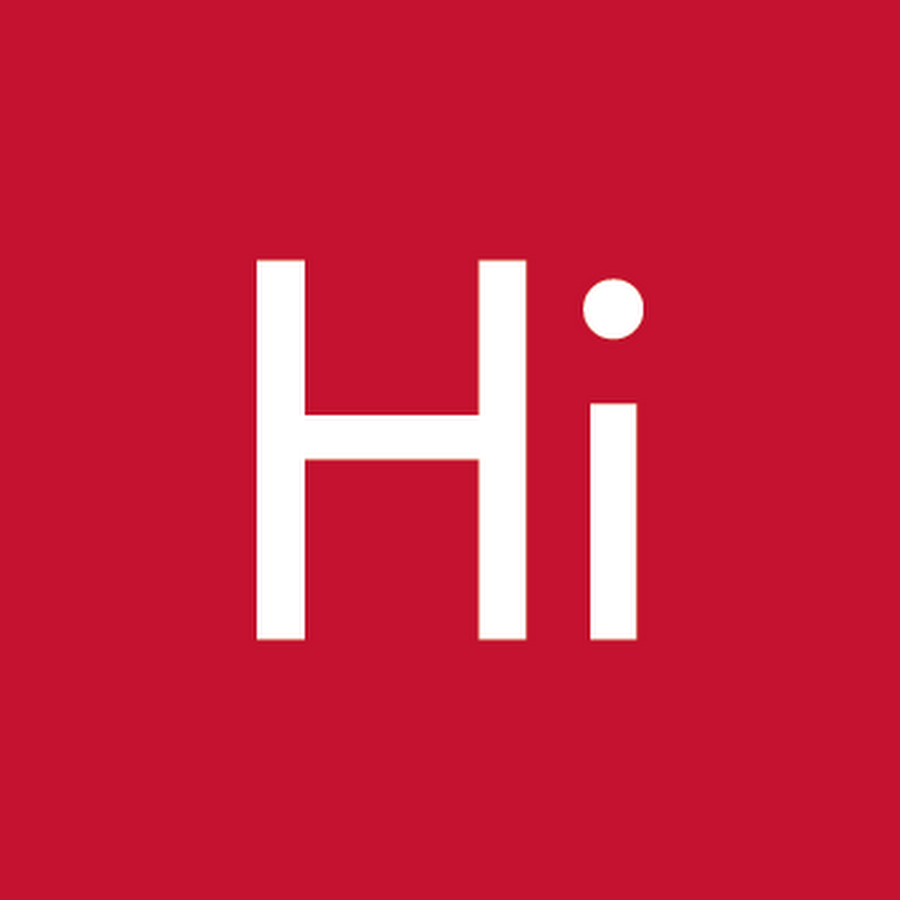 The Harvard Innovation Lab will be hosting three of Harvard Law School’s alumni as experts in residence over the coming weeks.  The i-Lab hosts programming and offers workspace for students across the University interested in innovation and entrepreneurship to support their ventures.  These alumni will each be available to meet with students on a Friday in the next month, with the goal of counseling on their career, venture, or business planning issues.

The HLS EIRs visiting in October and November are:

Each of these extremely accomplished people is eager and willing to share knowledge and experiences; Harvard students should take advantage of the opportunity to sign up!